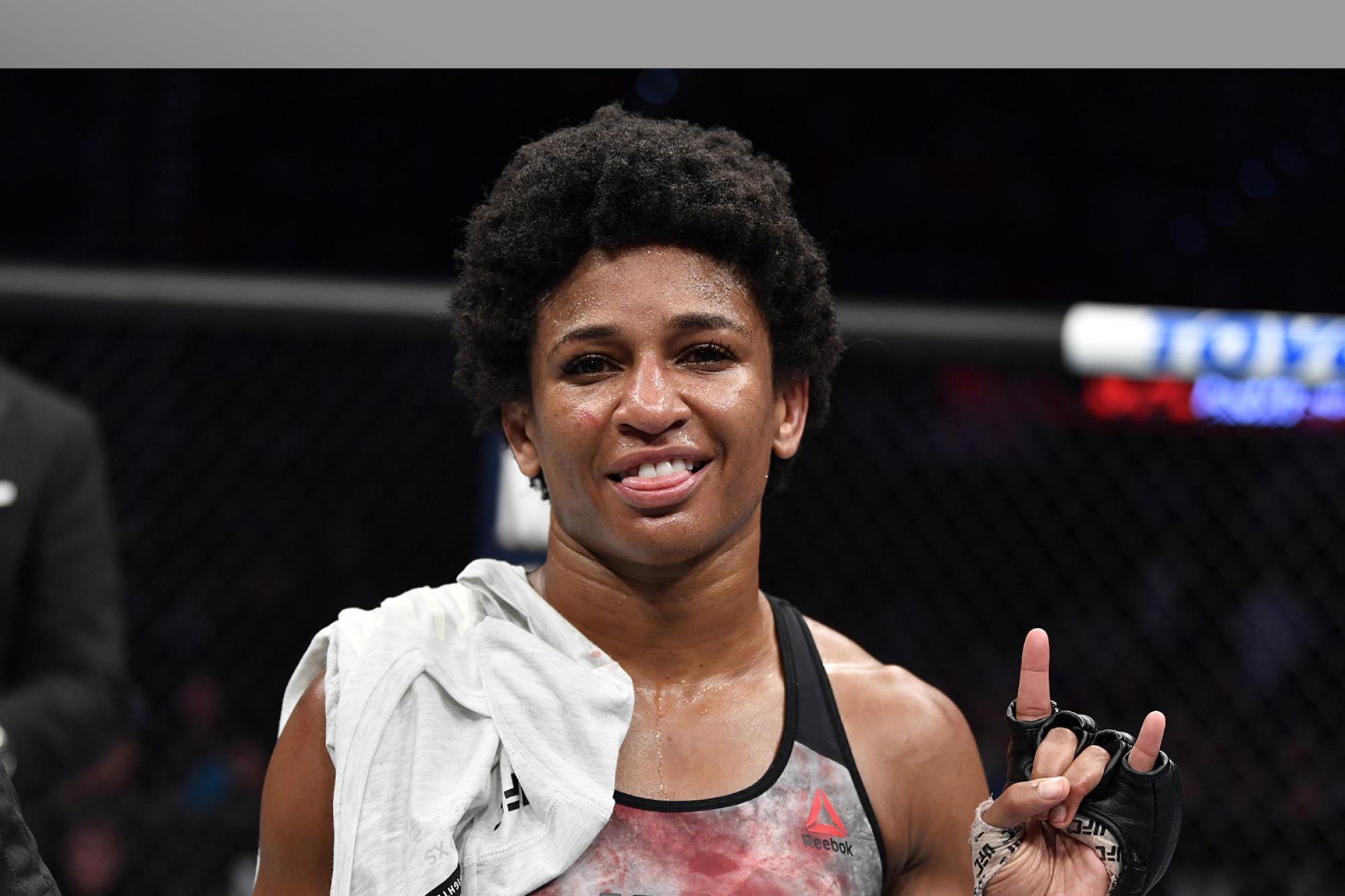 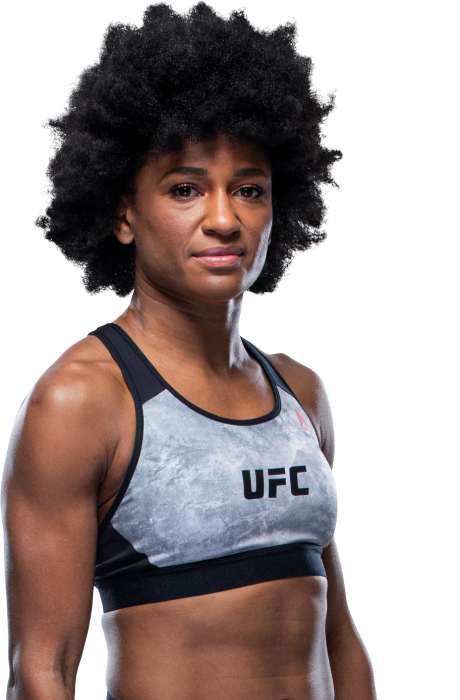 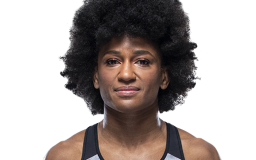 When and why did you start training for fighting? I started training as a workout with my husband and we got hooked.

What ranks and titles have you held? Former Invicta FC strawweight champion

Do you have any heroes? Jose Aldo, Miriam Nakamoto, Ramon Dekkers

What does it mean for you to fight in the UFC? It means being able to fight on the big stage and more stability in the crazy and unpredictable career I chose to pursue.

Did you go to college and if so what degree did you earn? The Cooper Union School of Art, BFA

What was your job before you started fighting? Animator and bartender 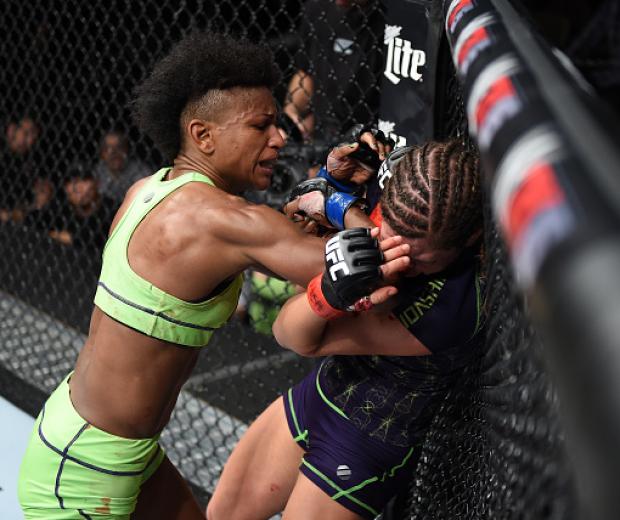