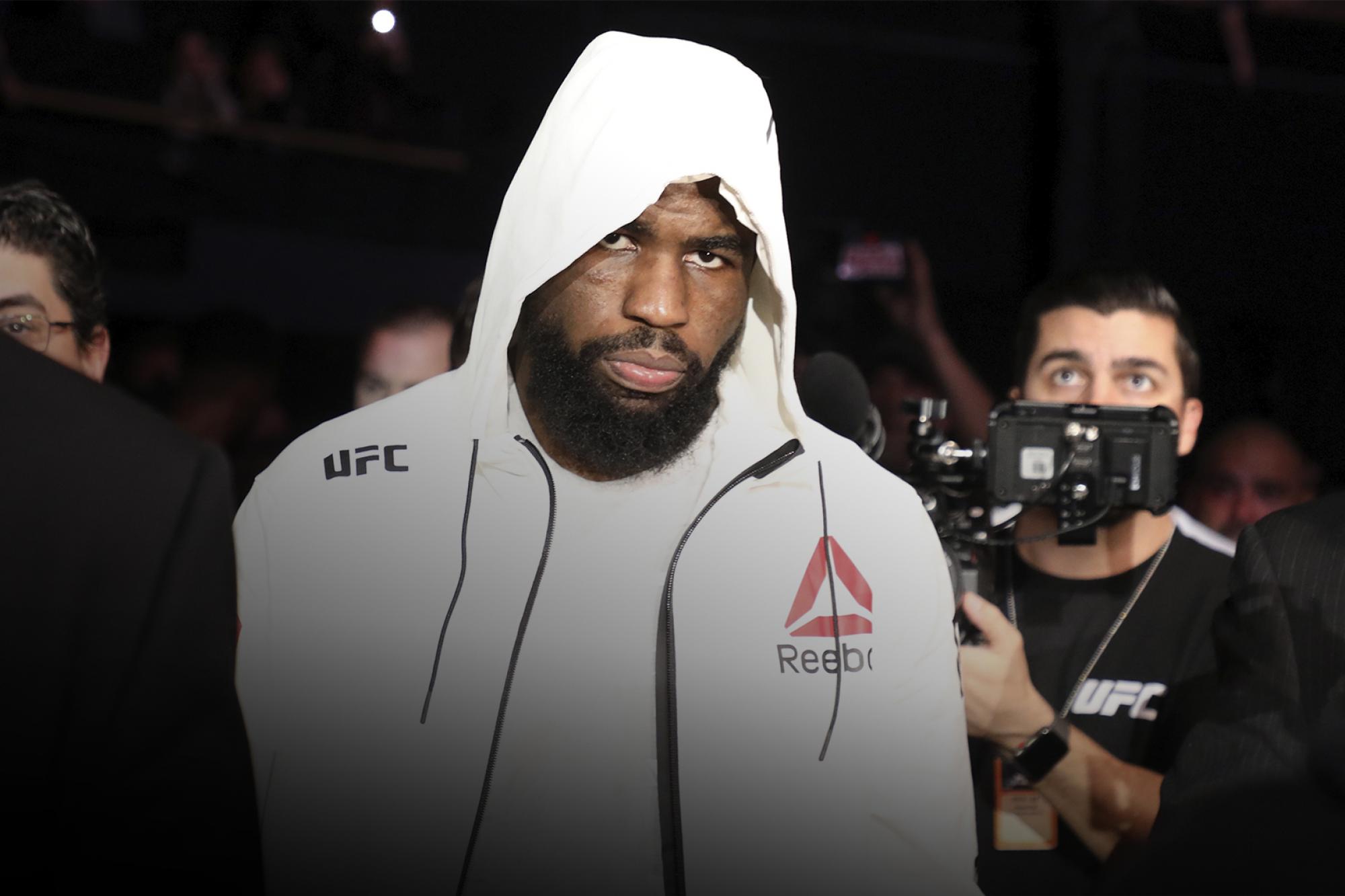 Anderson Is Going To Take What He Wants

“If I go out there and beat him, the guy everybody is saying is the next one in line for a title shot, they have to put my name in that equation.”
By Thomas Gerbasi, on Twitter: @TGerbasi • Oct. 30, 2019

Following a trio of wins over Patrick Cummins, Glover Teixeira and Ilir Latifi that put him in the number seven spot in the light heavyweight rankings, Corey Anderson made it known that he was ready for a crack at 205-pound champion Jon Jones. And if that wasn’t going to happen, anyone ranked above him would do.

Yet whether previously booked or uninterested in meeting with the former Ultimate Fighter winner, no one was biting, prompting Anderson to sit down with his team and figure out what was next. They came up with a name.

“We said, ‘Who’s the most talked about person in the division right now? Johnny Walker,’” recalled Anderson. “If I go out there and beat him, the guy everybody is saying is the next one in line for a title shot, they have to put my name in that equation.”

It’s a brilliant plan, and one that Anderson can pull off should he get by the Brazilian this Saturday night in Madison Square Garden. It’s a daunting task considering what Walker has done in delivering three highlight reel knockouts since his arrival in the UFC a year ago, but “Overtime” has never been afraid of the hard work needed to get where he wants to go. And, if anything, the work has amped up since the arrival of his son, Corey Jr., in March.

“I still work hard, but I work even harder now so he can see it and know what life is about,” said Anderson of fatherhood. “If he can understand that young, I feel like he won’t be like the entitled millennials today. (Laughs) But it’s just more motivation. The days I don’t want to get up, the days I feel like I’m tired and don’t really want to train, he’s laying in bed making faces at me and making noises, and it’s telling me I gotta go. I love it. It makes you wonder why you waited so long to do it, but at the same time, it always happens when it’s supposed to.”

That same thought can be applied to the 30-year-old’s fighting career. Forced to learn on the job on the sport’s biggest stage after winning TUF in 2014, Anderson has weathered some ups and downs over the years, but after his UFC 217 loss to Ovince Saint Preux in 2017, he’s established himself as one of the best 205-pounders in the game. And it isn’t lost on him that he gets to return to the Garden for the first time since that loss to OSP and leave a different impression on the building.

“To me, I get to go back and do what I was supposed to do in the Garden,” he said. “I get to do that wrong over, get this win and say that I’ve not just fought in the Garden, but won under the lights in the Big Apple in front of all those people.”

And while he does get frustrated when he sees some of his peers moving up thanks to their skills in the art of trash talking and social media, he’s not about to betray his Midwest roots to go along with the crowd. 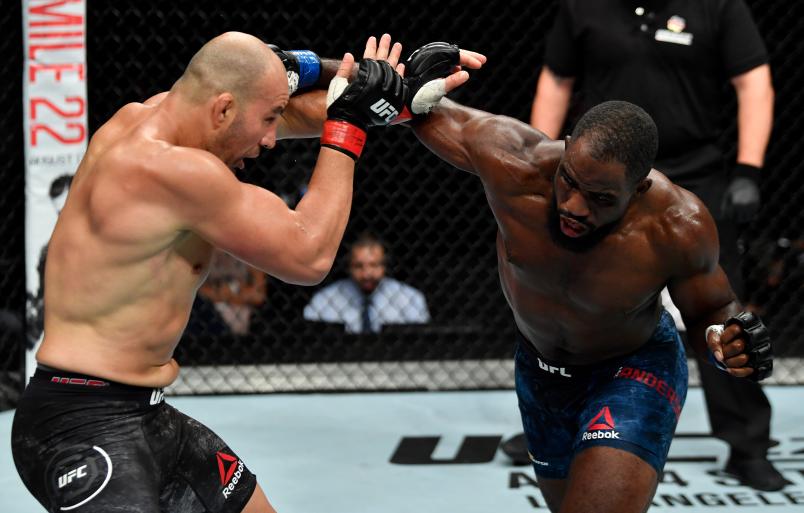 “It’s had its frustrating moments, but you’ve got to remember that’s just the game,” he said. “I’m not the only one who’s been through it. But doing all that talking is just not me. I’ve never been that guy. I’m gonna earn mine by working hard.”

“If you don’t get what you deserve in this sport, you’ve got to go take it,” Anderson said. “You’ve got to keep your nose to the grindstone and keep going. And you’ve got to stay true to yourself.”