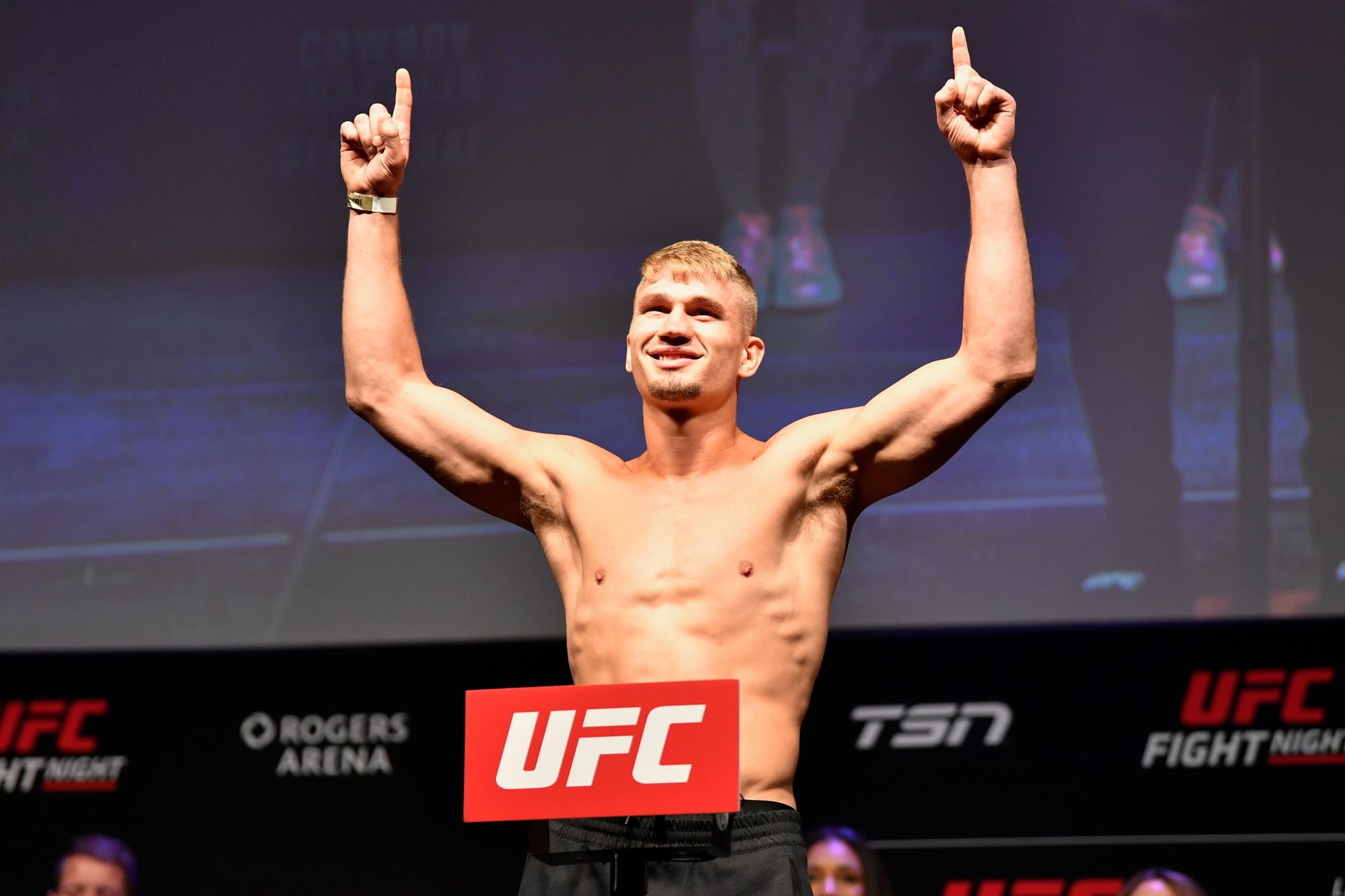 Austin Hubbard Rising To The Occasion

Elevation MMA Prospect Looking To Make The Most Of UFC 248's Big Stage
By Steve Latrell, on Twitter: @TheUFSteve • Mar. 4, 2020

After less than a year in the UFC, Austin Hubbard has already had a keen taste of the peaks and valleys that the Octagon has to offer.

Making his promotional debut in Rochester last year, Hubbard was served his “welcome to the UFC” moment by a streaking Davi Ramos, who handed him only his third loss in (at the time) 13 pro fights. He righted the ship four months later in Vancouver, dominating Kyle Prepolec for three rounds. The taste of victory was sweet, but the festivities were brief.

"Well not exactly the way I wanted to spend my night celebrating,” he wrote on Instagram from his sick bed. “Had to have surgery last night due to the swelling in my leg was so bad it make me pass out which then I was taken to the hospital and had to have my leg cut open to relieve the swelling.” 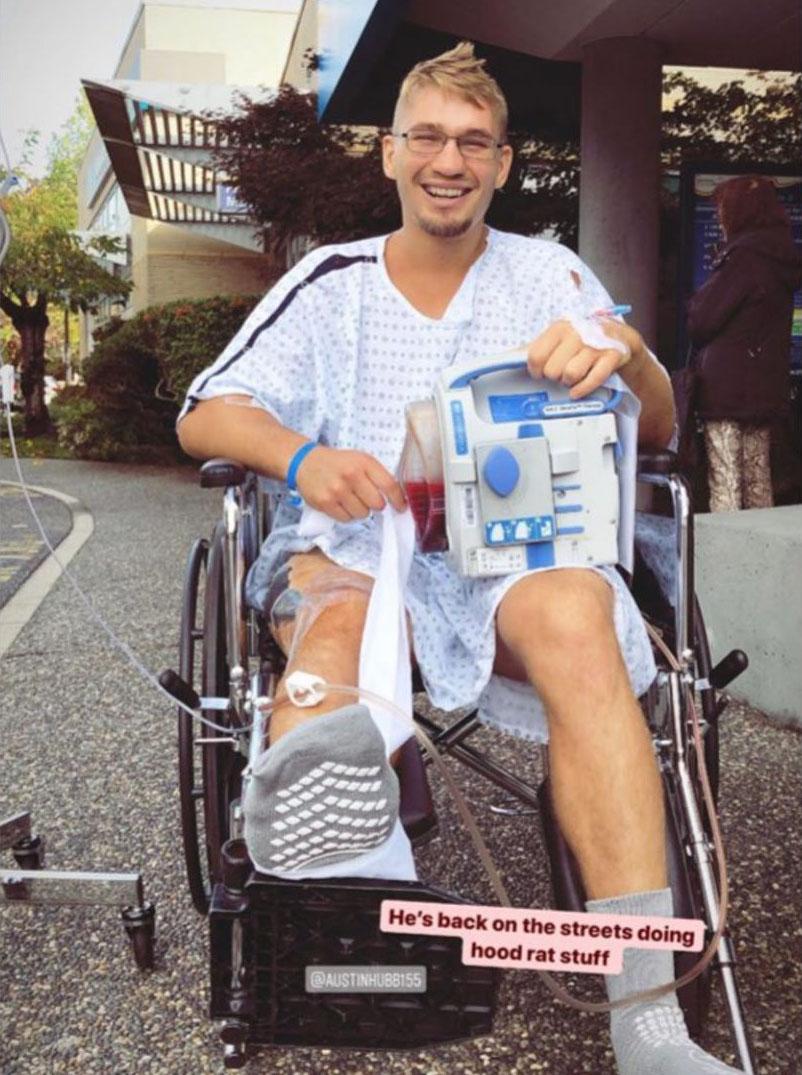 “Austin is one of the most positive, optimistic guys on the team,” confirms Sean Madden, one of his coaches at Denver’s Elevation MMA. “He’s dealt with a lot of adversity already in his short UFC career, and he’s smiled the whole way through it.”

“I think all he needed was that last win to really show that he belongs here,” continues Madden. “He’s going to capitalize on that now. This is a big card and a big stage for him, and he’s definitely going to rise to the occasion.”

A big stage, indeed. In just his third UFC outing, Hubbard finds himself on the massive Las Vegas pay-per-view event that is UFC 248, drawing undefeated Mark O. Madsen and his elite wrestling pedigree.

“I know he’s an Olympic wrestler, but I think my footwork and movement will be too much for him,” Hubbard says confidently. “As long as I stay out of where he’s good—which is the clinch and when he closes distance and has you pinned against the cage—then I’ll be successful in this fight, for sure.”

And the prospect of handing a former Olympian his first professional loss? Hubbard’s perma-grin gets even wider. 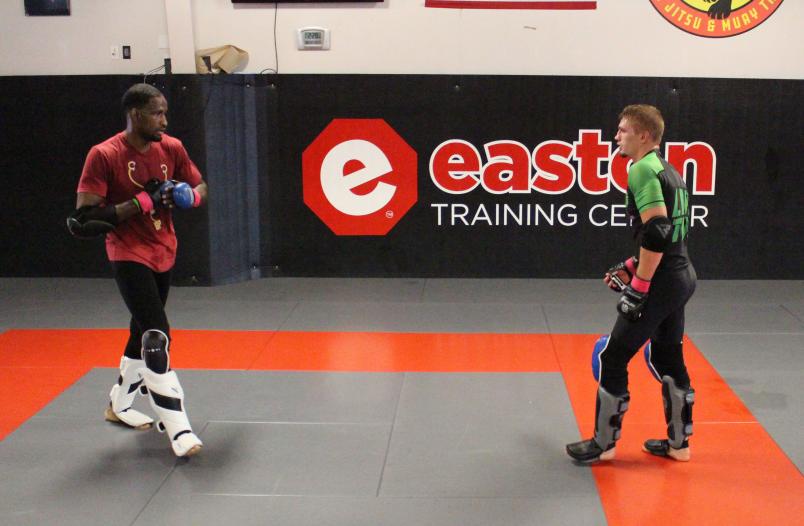 It was a short trip to the limelight, to be certain. But Madden quickly points to Hubbard’s work ethic in the gym, not to mention the company he keeps.

“Apart for his learning curve—he learns really fast and is always adding stuff to his game—he’s training on a daily basis with Justin Gaethje and Drew Dober; two of the top guys in that division right now, as well as Cory Sandhagen and a host of other guys. The level of guys around Austin are making him a better athlete. In the lightweight division, where it’s so stacked, you really have to find a way to stand out, and this is his opportunity to do that.”

“I don’t feel like this is going to be much pressure for him at all,” agrees Neil Magny, yet another esteemed training partner who also shares the card with him Saturday in Las Vegas. “Especially seeing the things he’s overcome lately in the gym and in his own personal life. I think at this point it’s just going to be a walk in the park. I’m super proud of Austin.”