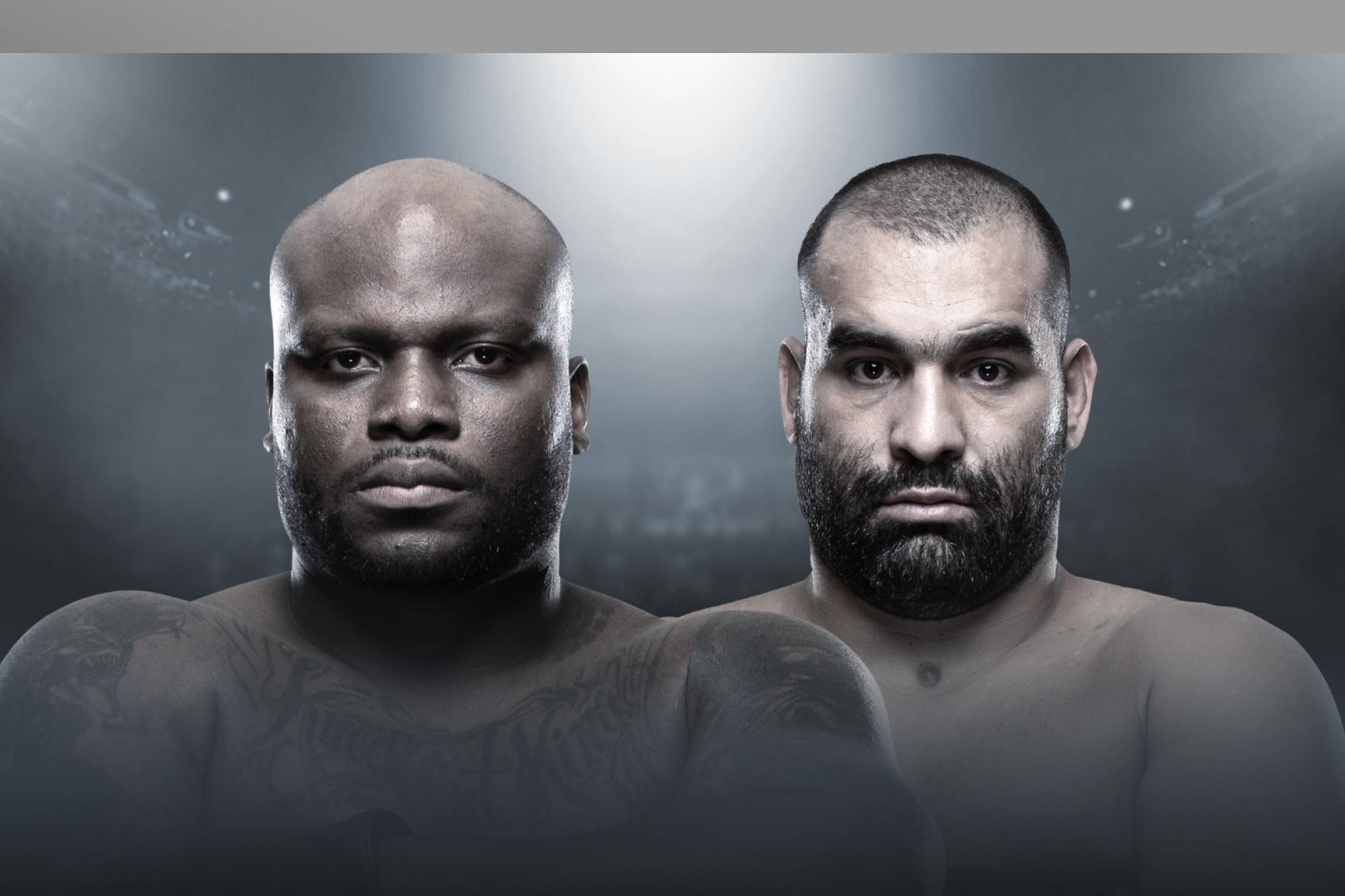 Lewis To Make Return Against Ivanov At UFC 244

Derrick Lewis will be back in action against the rising Blagoy Ivanov when the UFC returns to New York City on November 2nd.
By Thomas Gerbasi • Aug. 1, 2019

Madison Square Garden will get a heavyweight showdown on November 2, as Derrick "The Black Beast" Lewis returns to the Big Apple to face Blagoy Ivanov in a UFC 244 bout.

Currently ranked fifth in the world, Texas' Lewis earned that spot with wins over Francis Ngannou, Travis Browne and Alexander Volkov. And while he fell short of taking the title from Daniel Cormier in his last MSG performance in 2018, Lewis expects a better result against the No. 10-ranked Ivanov, who has won two in a row in the Octagon over Ben Rothwell and Tai Tuivasa. 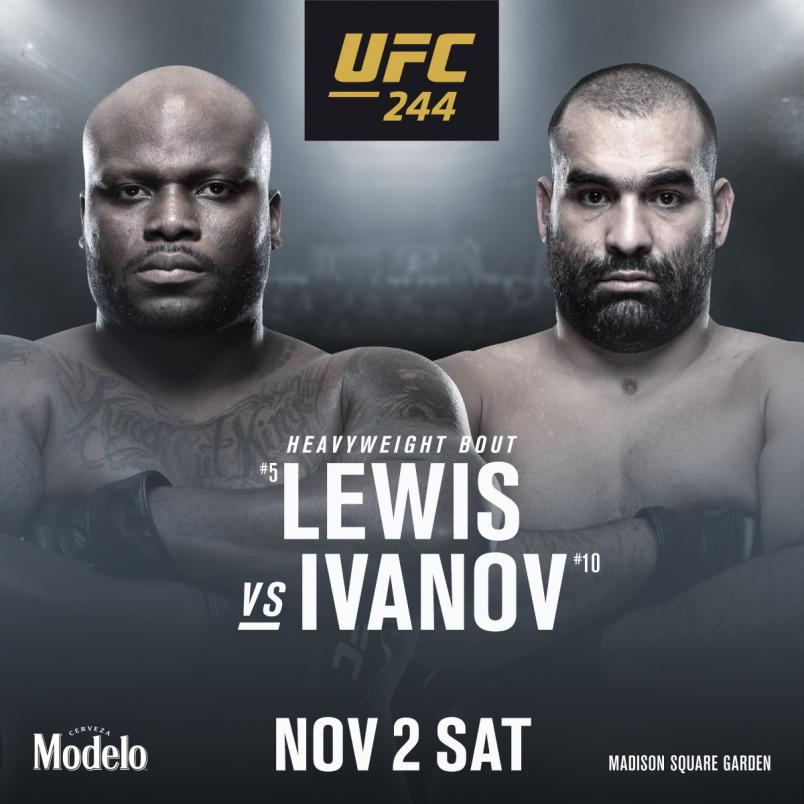