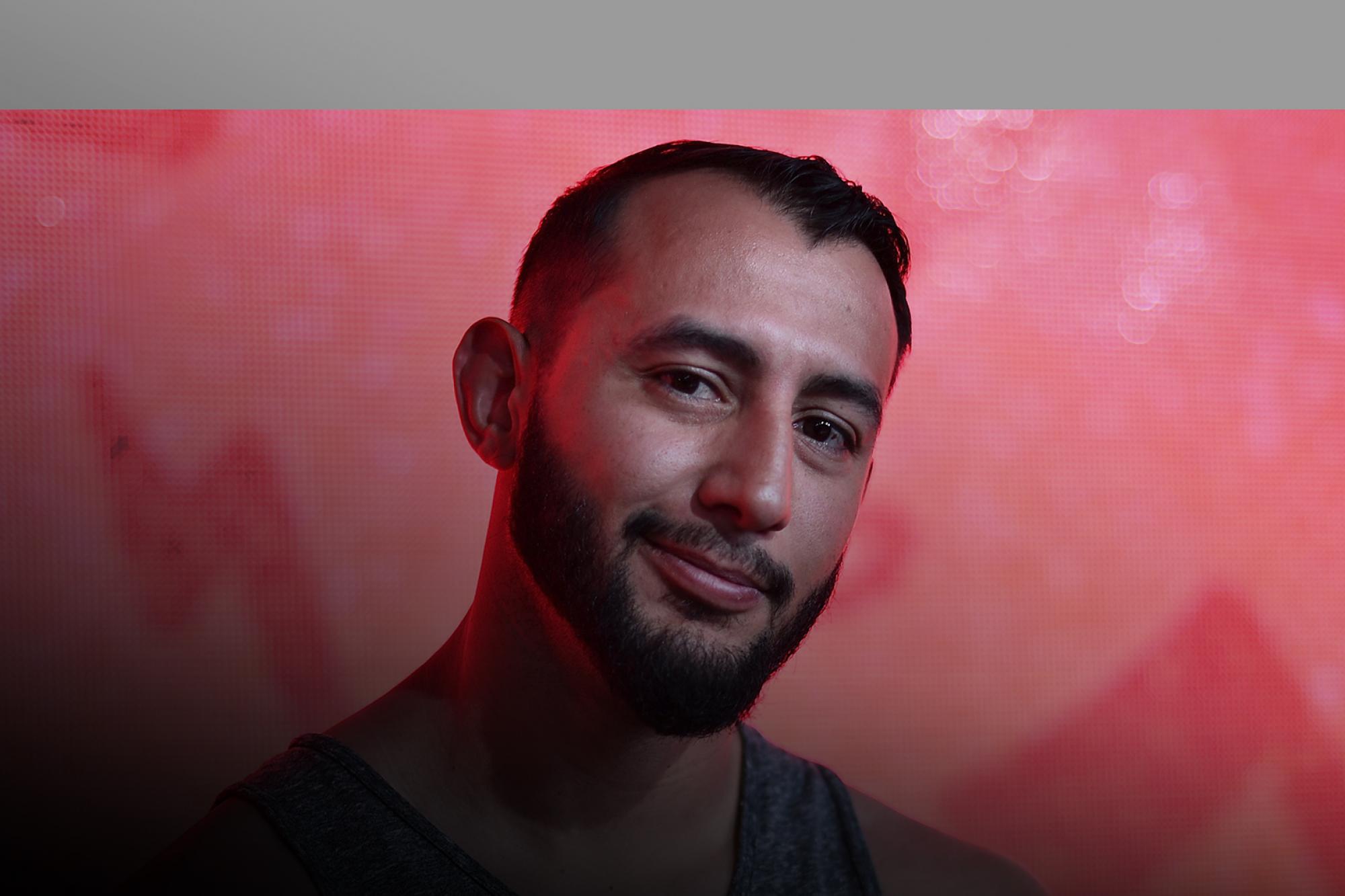 Dominick Reyes Believes This Is His Moment

Dominick Reyes is excited for his first UFC main, but his focus is on earning the respect he believes he deserves by defeating Chris Weidman.
By Thomas Gerbasi • Oct. 15, 2019

It wasn’t the fight Dominick Reyes expected, but it may have been the one he needed.

He knows that now.

“I needed that,” Reyes said of his March win over Volkan Oezdemir. “I needed to face some adversity, I needed to have my nose broken early, I needed to have everything not go my way and still find a way to win, even when I’m not feeling my best and my game’s not as sharp as it should be.”

Through Reyes’ first four UFC fights, there was little in the way of adversity. The Victorville, California product tore through Joachim Christensen, Jeremy Kimball and Jared Cannonier in less than a round each. A bout against Ovince Saint Preux ended up in a shutout decision victory for “The Devastator.”

Then came Oezdemir and a three-round scrap that saw Reyes have to dig deep to take a split decision victory. It was the kind of fight that either breaks or makes an up and comer. And Reyes knew it as it was happening.

It should have been glorious. And for Reyes, it was. But in the ‘what have you done for me lately’ world of sports, it wasn’t seen as a young fighter’s coming of age. When you’ve walked through everything in front of you, getting pushed to the limit in a dogfight is downright blasphemy.

“It was actually cool for me to see,” said Reyes of the backlash to his close win over Oezdemir. “I realized it doesn’t matter what anybody says. The fans turn on you so quick. I didn’t even lose and they turned on me. I guess, in a sense, it was like losing the way everybody reacted and the way people turned on me. Things happened to where I got to experience that without actually taking the L and figuring out what’s important. And that’s family and going back to my roots. It was a really good experience for me, I believe. It’s really crazy, though.”

It is, but Reyes moved on, the skin a little tougher, the outlook even more business-like. After a brief spell training in Colorado, he returned to California, and after healing up, he got the call for the fight that could earn him a light heavyweight title shot – a Friday main event meeting with former middleweight champion Chris Weidman. Does Reyes see a fight with Jon Jones as the reward for a win in Boston?

“That’s the hope, but I can never say with certainty,” he said. “All I can control is my own performance, so for me, it’s just go out there, perform the way I know I can and let the chips fall where they may.”

Reyes is the unbeaten fighter here, but Weidman’s move to 205 pounds is the story, especially with the Long Islander trying to break a skid that has seen him lose four of his last five. Reyes isn’t planning on Weidman righting his ship, and he believes the “All-American” is in for a rude awakening in his new weight class. 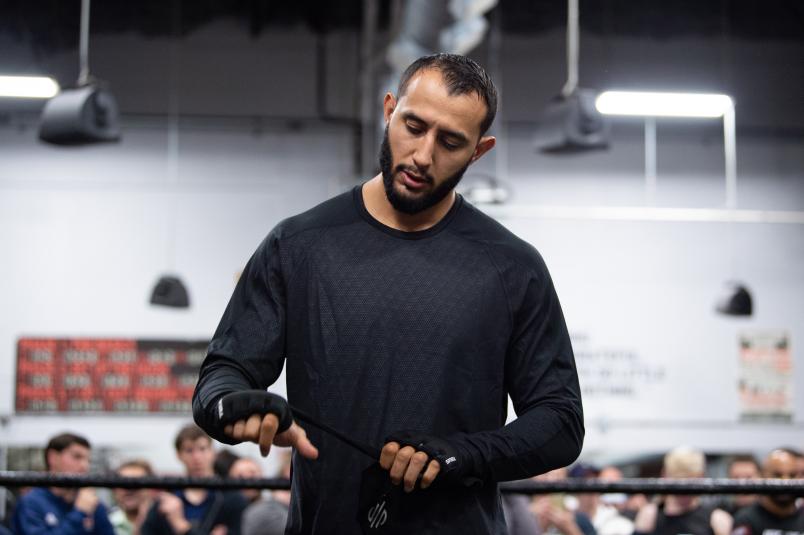 “I think he’s not ready to fight guys his size and bigger than him,” Reyes said. “He’s always fought guys that were significantly smaller in terms of reach and size. His biggest advantage at middleweight was he was bigger than everyone. That’s no longer the case. Now he’s the small guy. He was able to bully some guys and outreach some guys and all those factors that he kind of relied on are in the opposite camp now.”

Reyes likes those odds, even if he is going into the deep waters of a five-round fight for the first time. Yet while he’s prepared for 25 minutes, if all goes his way, he won’t need that long.

If not, he knows what to do if a dogfight breaks out.

“It’s how you deal with adversity that defines you,” said Reyes. “So that fight (with Oezdemir) was huge for me. I’m so proud of myself because even though things weren’t going perfectly according to plan and I was dealing with adversity, I still felt powerful, I still felt strong. I thought, ‘This is what you want, this is what you’re gonna do. You’re gonna win. Keep fighting. You will be fine. He can’t hurt you.’ My mind and my body, I’m on such another level now. I’ve evolved. And I’m grateful for that because everything going forward right now seems like a walk in the park.”

He survived a tough fight with Oezdemir. He has the opportunity to beat a former world champion like Weidman. And he’s learned that even winning doesn’t satisfy everybody. So what does this all do for the 29-year-old Reyes? It’s gets him championship ready.

“You’ve got to have those battles before you become the champ,” he said. “I want to be a great champ and I want to be champ for a long time and you gotta face that adversity before you get to the championship fights, so when you’re there, it’s part of the norm. You’re used to it and you know what to expect. No matter what happens, you’re ready to go.”