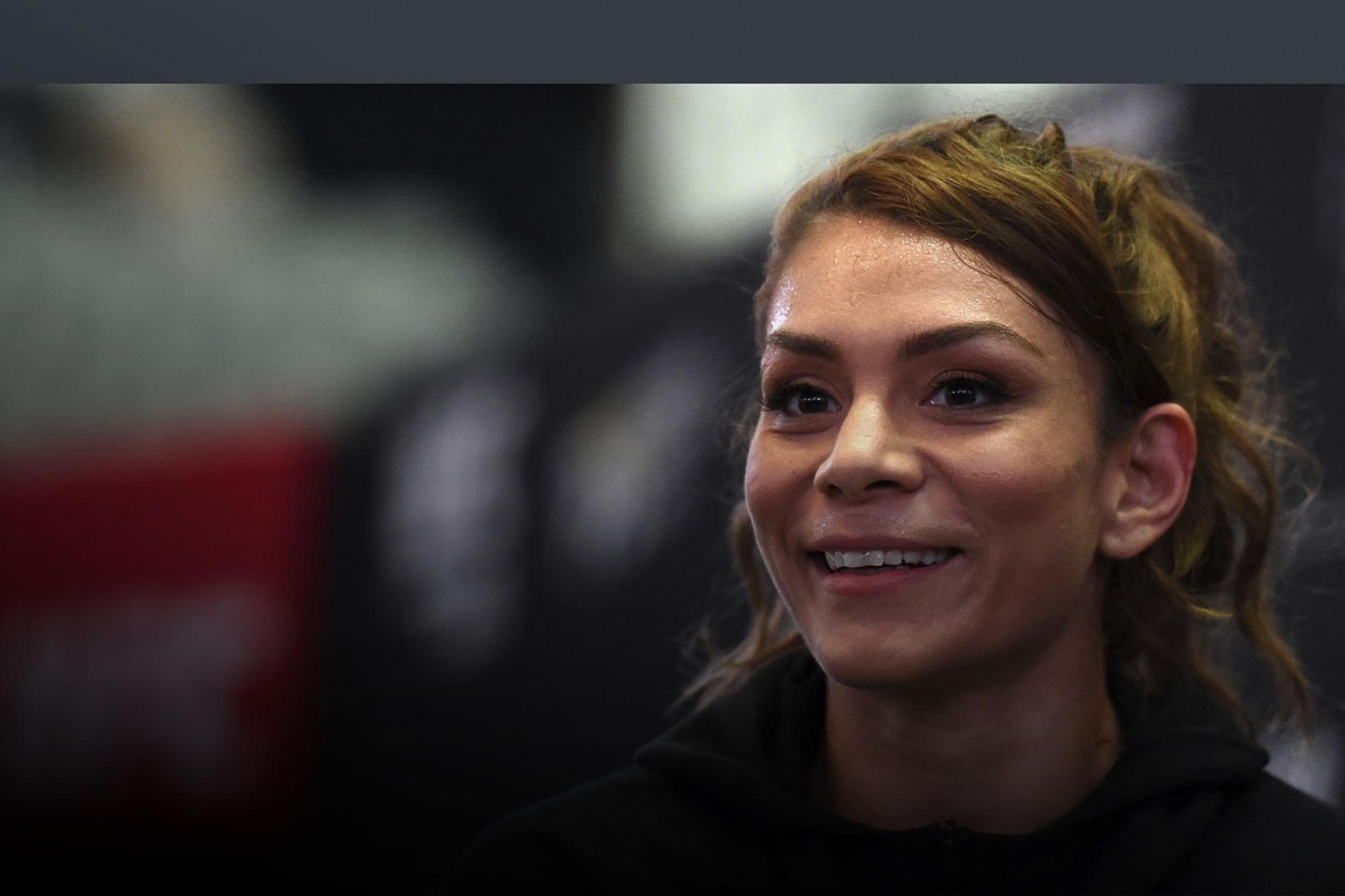 After experiencing a tough and trying 2018 and start to 2019, inaugural flyweight champion Nicco Montano plans to channel her emotions into her performance in the Octagon.
By Zac Pacleb • Jul. 10, 2019

Nicco Montano is expecting an emotional walkout when she steps toward the Octagon in Sacramento this Saturday.

“I’m going to be choking back some tears,” she said.

That’s understandable, considering her last fight came way back in December 2017, when she won the inaugural flyweight championship in The Ultimate Fighter 26 finale. That title was later stripped because of injuries, and a USADA suspension kept her out a few more months as well.

Any one of those things would be a lot for a person to handle, and having to juggle each of them had Montano seriously doubting herself.

Catch Nicco this Saturday at UFC Sacramento, only on ESPN+

“It kind of threw me for a loop,” Montano said. “I started to question if this was all I wanted to do because situations like this can happen, and then what do I have as a plan B? I don’t really have anything because I put everything into fighting. I started to question that.”

Now, the flyweight belt is held by Valentina Shevchenko, and Montano is heading into a bantamweight fight against Julianna Pena.

Montano said spending time at home helped to slow things down and “take out the noise” while she waited to return. 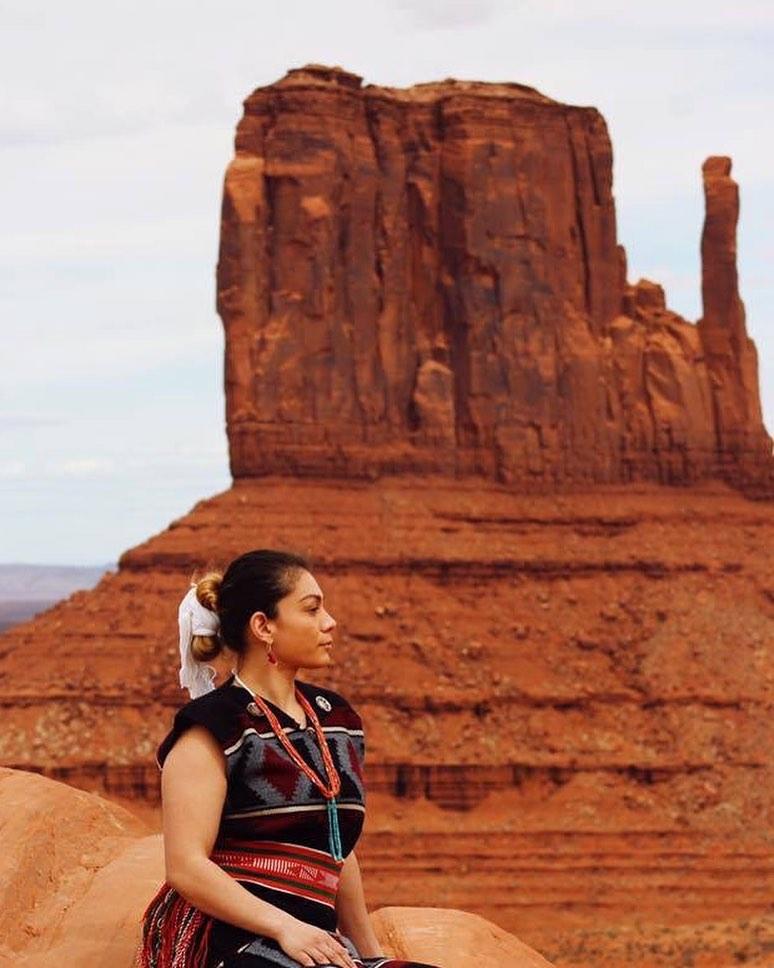 “Going home was helpful just to understand that I don’t have to prove anything to anybody,” she said. “What I’ve done this far is pretty grand in itself, and I know I’m proud of where I’m at now because of how hard I pushed to get here.”

Nearly 18 months have passed since Montano first stepped into the UFC Octagon, but she’s not seeing the bout as some sort of comeback, or chance at redemption, or anything like that. While she knows her emotions will be high as she walks to the Octagon, she trusts what she calls “an instinctual switch” once the cage door closes and her opponent stands in front of her.

“It’s a fight,” Montano said. “I live in the moment, so to be able to try and put myself in that winning circle before the fight is just kind of immature. Nothing is guaranteed with this, so you can’t take anything for granted. You have to take everything with an open mind.” 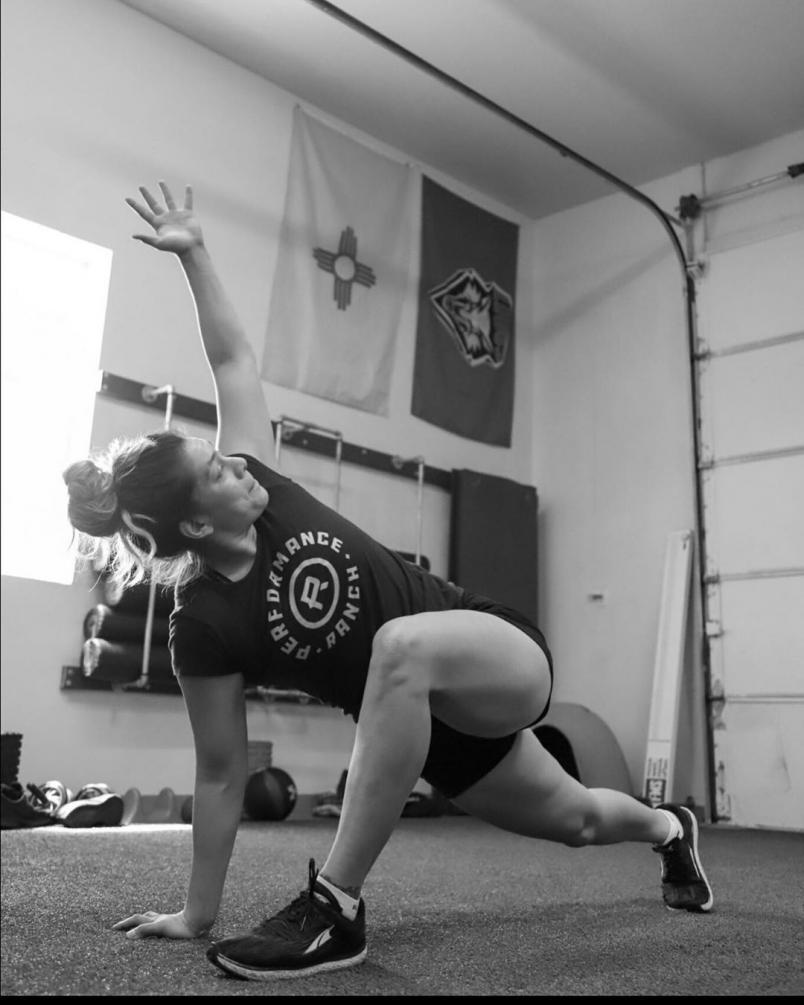