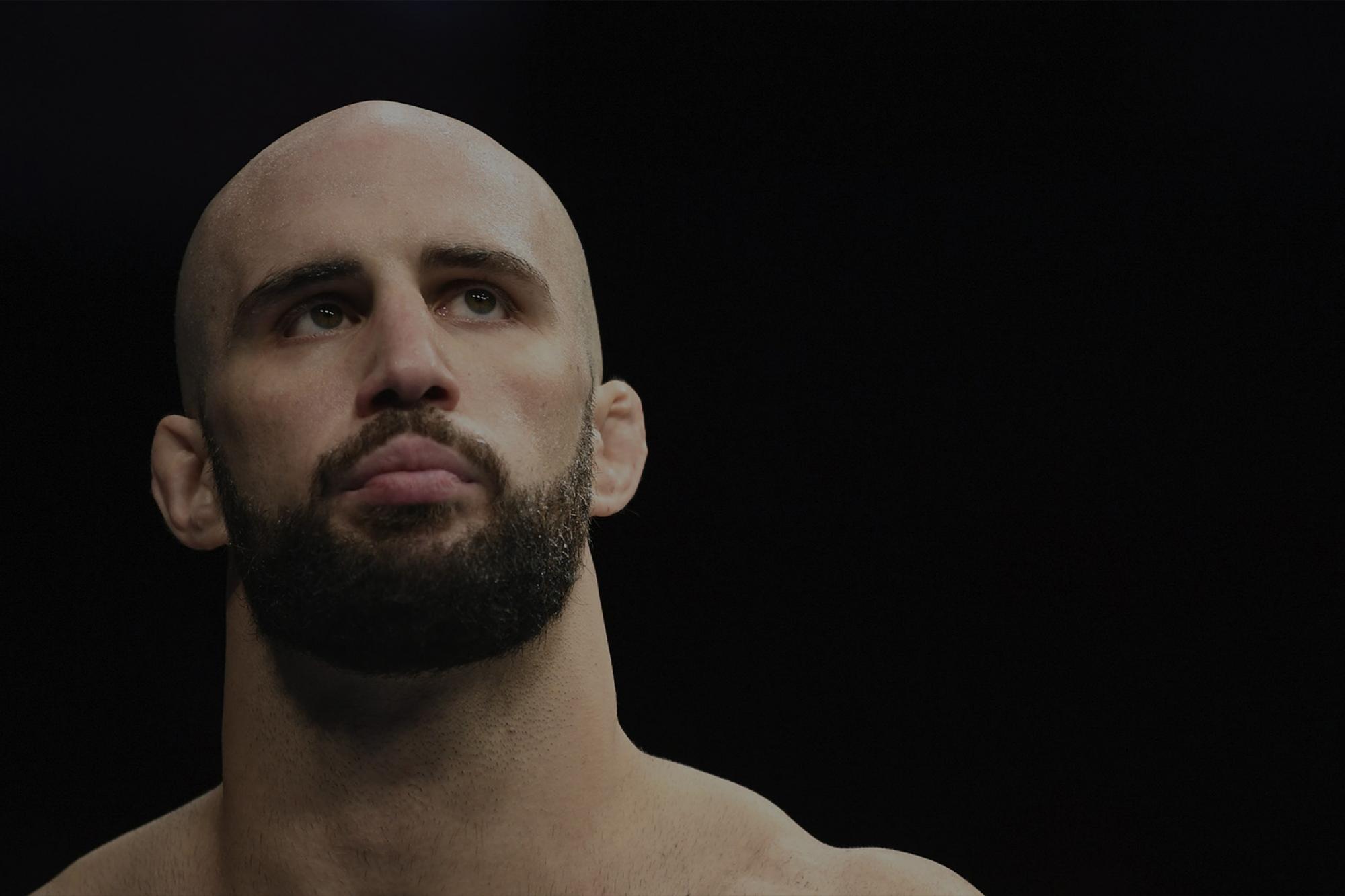 Oezdemir Finding His Old Self

Dickens’ opening line from A Tale of Two Cities was written about London and Paris and The French Revolution, but it also is an apt, two-sentence way of describing Volkan Oezdemir’s rookie and sophomore campaigns as a member of the UFC roster.

In February 2017, the Swiss light heavyweight made his short-notice debut in the Octagon, grinding out a hard-fought win against Ovince Saint Preux to push his winning streak to three. Three months later in Stockholm, Sweden, Oezdemir made quick work of Misha Cirkunov, knocking out the Latvian-Canadian in 28 seconds.

Before he’d left the arena that evening, “No Time” had his next bout lined up and two months later, he stormed through Jimi Manuwa at UFC 214, posting his third win in six months and second in under a minute to establish himself as the top contender in the light heavyweight division.

As far as rookie campaigns go, it’s right up there as one of the best in recent memory, but after a sparkling start to his UFC career, things went completely sideways for Oezdemir in 2018.

The year began filled with promise and the potential to claim the light heavyweight title, but Daniel Cormier quickly showed that he was on a different level than the surging challenger at UFC 220, as “DC” used his superior grappling skills to put Oezdemir on the canvas and pound out a second-round finish to retain his title.

It would be nine months before Oezdemir would return to action, and when he did come back, he started fast, but faded hard against Anthony Smith and once again ended up getting finished on the mat, this time, succumbing to a third-round submission that vaulted “Lionheart” into the position he had occupied the previous year.

In between the two setbacks, injuries and personal issues continued to sideline and slow Oezdemir, who is ready to put that all behind him when he starts his 2019 campaign this weekend in London, where he takes on impressive upstart Dominick Reyes.

“I think 2018 was a tough year for me because there was a lot of stuff going on outside of my fighting career,” offered Oezdemir, reflecting on his struggles just days before stepping into the cage with Reyes at the O2 Arena in London. “I had some legal issues and with that came a hand injury and all the training camps were packed with a lot of injuries.

“I lost the Cormier fight and then I broke my nose twice, there was a knee injury, a fight cancellation because of the Visa issue. It was a tough year to find the proper rhythm.”

Following a frustrating year inside and outside the Octagon, the talented Top 10 light heavyweight opted to make some changes as he looked to start fresh in 2019.

“I went back home to Switzerland — back to my family, back to my old gym, my roots — and I’m finding myself again,” said Oezdemir, who had spent the last several years working with Henri Hooft and the crew at Hard Knocks 365 in South Florida.

“It’s definitely refreshing and it’s with my old team. This is the team that saw me grow from my second pro fight to my 13th pro fight, so I’m finding my old self. It’s a style I’ve been practicing my entire career.

“It’s also different because I’m not in a big gym with a lot of bodies available — high-level guys and heavyweights — so it has forced me to work more on technique and conditioning, so that’s a good thing also.”

Despite his recent struggles, Oezdemir has been level-headed and even-keeled over the last several weeks as the fight with Reyes has drawn nearer.

Where some competitors feel pressure and ratchet up the intensity, framing their upcoming bout as a “must-win” and talking about how they feel their back is against the wall, the Fribourg-based fighter has opted instead to put it all in perspective and use this weekend’s matchup with the up-and-coming American contender as a chance to remind people — and perhaps himself — that he is an elite talent and that he’s moved on from last year’s losses.

“Every fight, we start with the same mindset,” began Oezdemir. “Go there, apply your own game plan, put pressure (on your opponent) and do your stuff; that’s how you’re going to perform your best. If you think about too many outside thoughts, it’s just going to turn out negative. So focus on the process, not the outcome, and that’s how you’re going to get your nice, clean victory.

“His last fight was my first fight in the UFC (and I took it) on two weeks’ notice,” added the 29-year-old, referencing Reyes’ UFC 229 triumph over Saint Preux. “That’s how you can see the difference in experience.

“I’m also going to show people that I’ve cemented my place in the top of the division. Reyes is coming, but he might be a little too fresh and I’m going to show him where the levels are at.”

Just as he keeps the mindset heading into each fight, the overall approach to each bout doesn’t change either and that holds true heading into Saturday’s showdown with Reyes as well.

“I feel like I have more tools now to dictate where the fight is going to take place and even more tools to vary the way I’m going to finish the guy,” he added. “I’m going to put all the training I have done into practice and have fun on Saturday night.”