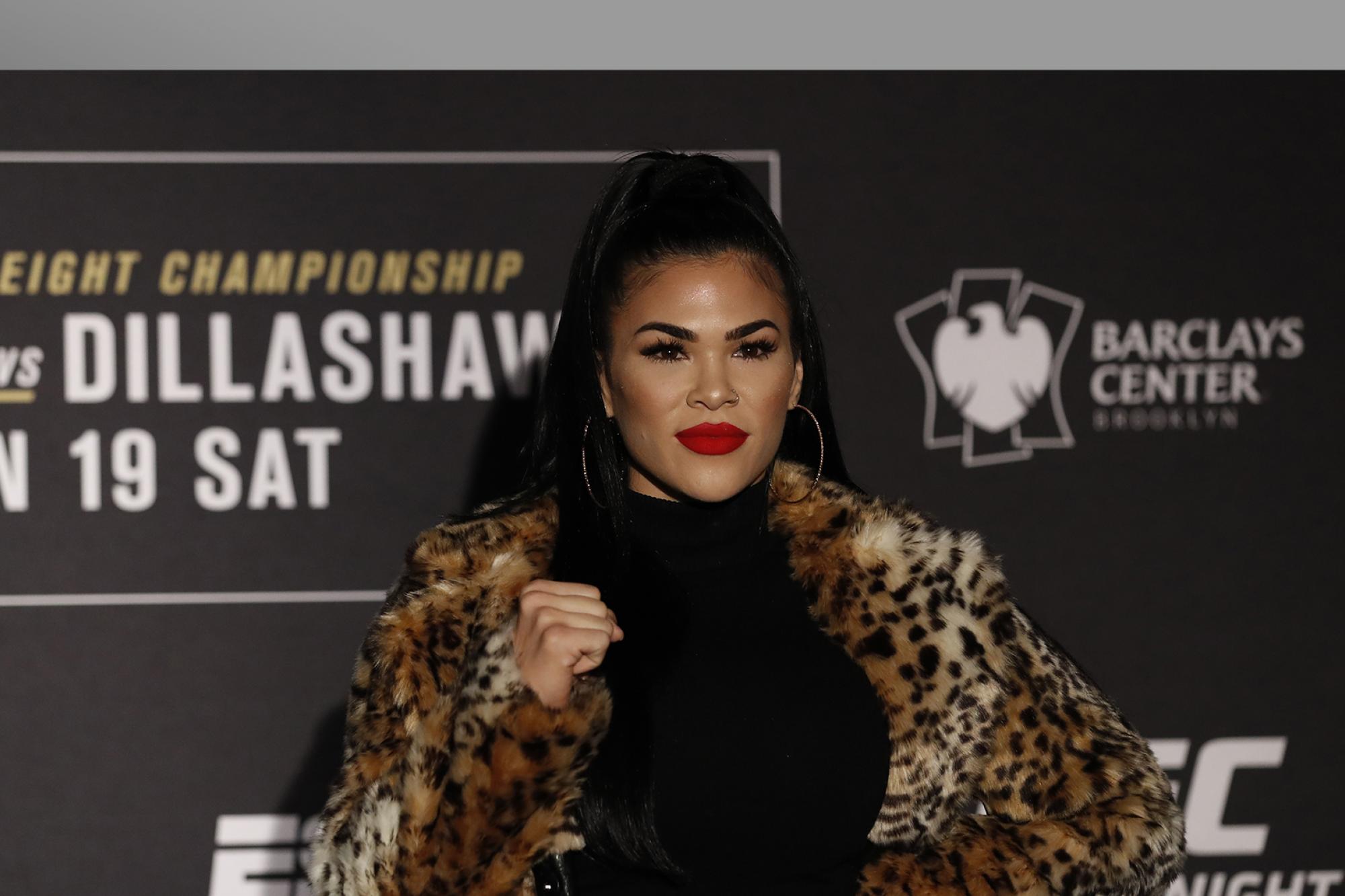 After nearly two years away, Rachael Ostovich wants to show her whole game in the Octagon.
By Zac Pacleb, on Twitter @ZacPacleb • Nov. 24, 2020

The journey from Rachael Ostovich’s last fight in January 2019 to her next one on November 28 has been nothing short of warranting the classic roller coaster metaphor. Two bouts fell through during that time, which included a USADA suspension that started in January of this hectic 2020. Finally, though, the 29-year-old flyweight has a walk to the Octagon in her sights.

“This roller coaster did not stop,” Ostovich said at Virtual Media Day. “There was no end game for this one. Just right back into this fight game feels nice. Feeling really refreshed to be here.

“I guess I couldn’t have asked for a better conclusion,” she continued. “I’m happy that it’s over. I feel like that whole situation in itself – I don’t even know how it happened, to be honest, and I think that’s just the thing with USADA. Their technology is so good that they can trace things back to years and years and years ago to things you consumed unknowingly. I think this is a problem for the nutrition companies that are not regulated.”

Of the USADA issue, Ostovich is ultimately just happy that the situation is behind her, and in the time off, she believes she has regained the fire and drive to find success in the Octagon. 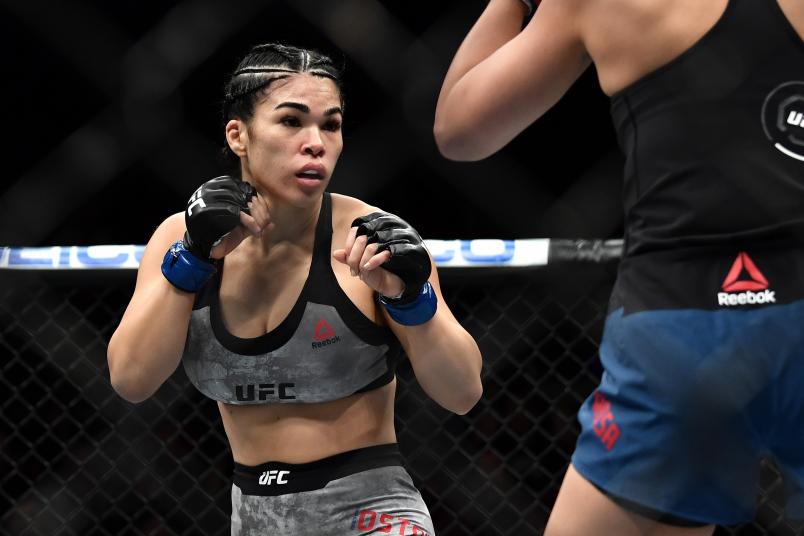 A long road to a fight isn’t unfamiliar for Ostovich, but regardless of her life outside of the Octagon, the Hawaiian is looking to bounce back from back-to-back submission losses to Montana De La Rosa and Paige VanZant.

Of the latter fight, Ostovich looks back on the experience in Brooklyn positively despite the loss. The lead-up to the fight was another roller coaster in itself.

“I was so happy I made it to the fight,” she said. “For me, that was already a win in itself.”

Now, Ostovich faces Gina Mazany at UFC Fight Night: Blaydes vs Lewis. Both women are coming off losses, and both women haven’t had their hand raised in the Octagon since late-2017, so naturally, the sense of urgency is high for both.

Although some of the time off between fights was involuntary, Ostovich is hopeful that she’ll be able to show the work she has been able to put in during that span.

“I still haven’t felt that I’ve ever shown my true talents,” Ostovich said. “I’ve been doing this for 10 years, and I’m ready to show it. I’m praying that what I do in the gym can come out in the cage.” 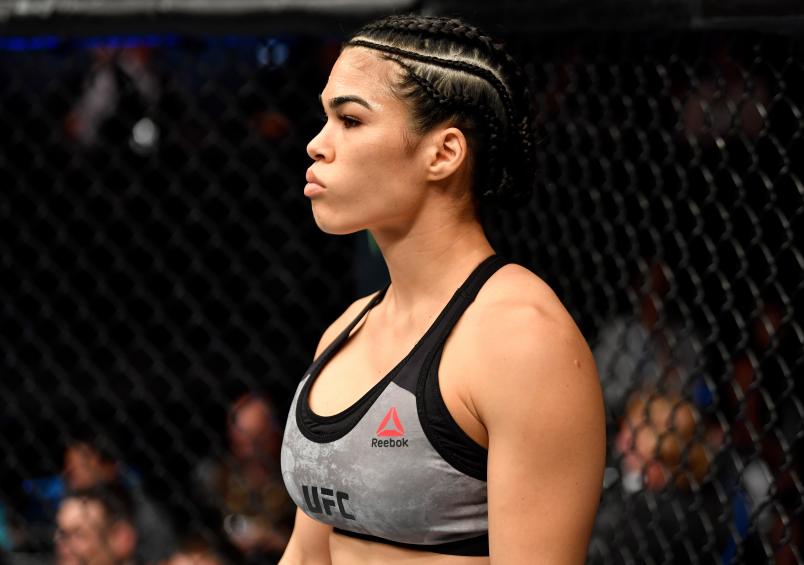 She is also looking forward to fighting in the UFC Apex without fans, an experience she expects to be similar to her time on The Ultimate Fighter Season 26 that kickstarted the 125-pound division.

When asked about the kind of statement she would like to make with her performance on Saturday, Ostovich laughs and says she would like to just make a positive statement in general. After a moment though, she zeroes in on exactly what she hopes to accomplish in her long-awaited return.

“I want to show the world what I possess,” she said. “I want to win in a nice fashion.”