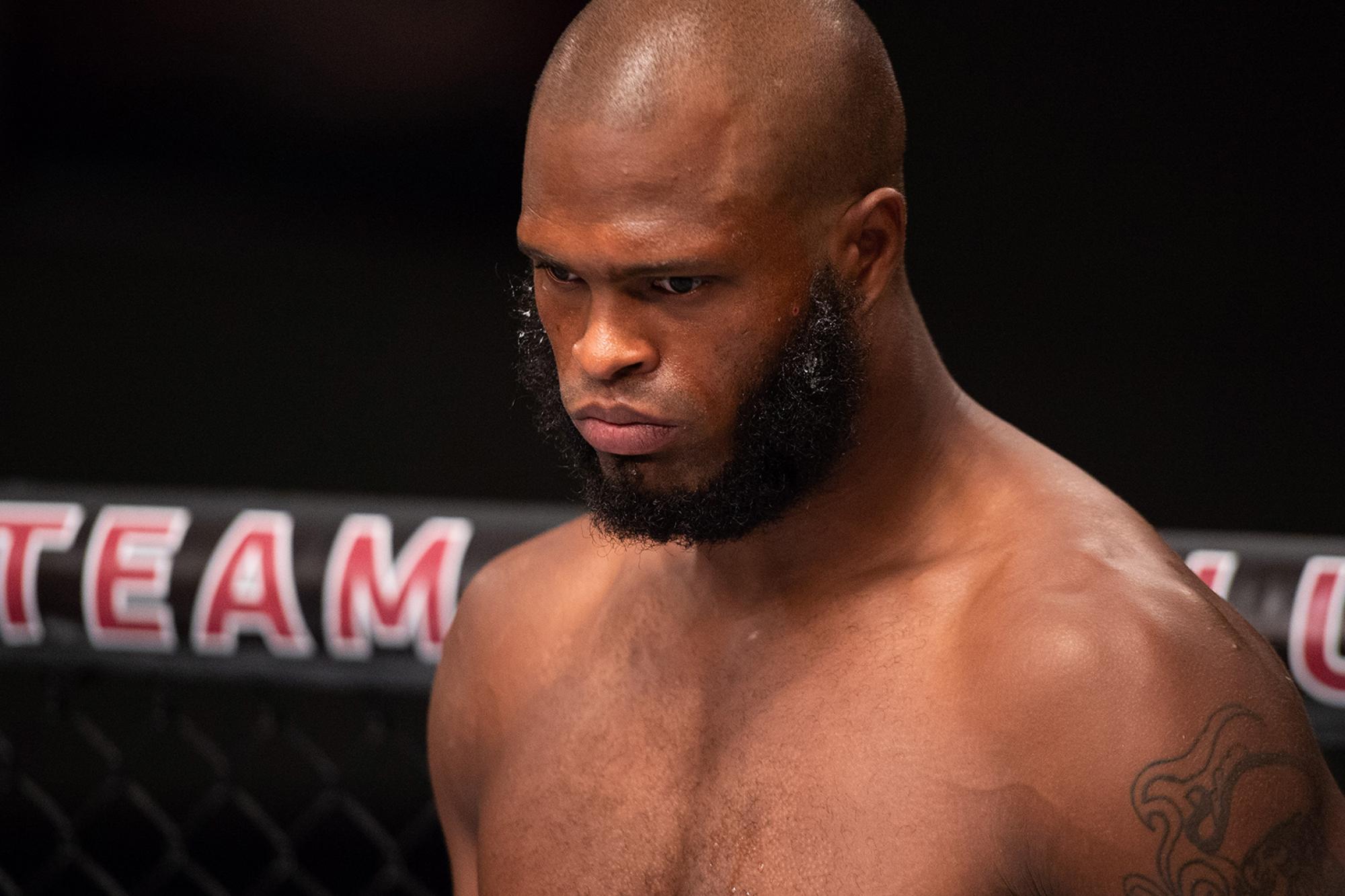 Maurice Greene continues his inside look at competing on the 28th season of The Ultimate Fighter.
By Maurice Greene • Nov. 22, 2018

Well, all of Juan's supporters are happy. They've shut up "The Crochet Boss" -- temporarily.

I'll give it to Juan. He was better than me on that night. He came in more mentally tough than I did, and I paid the price for it. I'm never going to say it's a good thing to lose, but I've taken a lot away from this fight.

Mental toughness is a big aspect of this competition -- maybe the single biggest aspect as you progress in the tournament. You have to be so sharp in this pressure-cooker, and you have to stay sharp. I firmly believed I was ready to fight and ready to win, but the TUF house does weird things to you, man.

Juan has a family that he loves a lot and surely misses, but Juan doesn't have any kids. I have two kids, and I believe that's ultimately what got to me. I missed my kids so much that it didn't allow me to be totally focused on the task at hand when I entered the cage. I'm the big, bad cagefighting "Crochet Boss," but I'm a dad first and foremost. My kids mean everything to me, and it was extremely challenging to be away from them for more than a day or two.

Like I said, hats off to Juan. He did what he had to do and finished me in an impressive fashion. That being said, I still think I'd beat him nine times out of 10 if we were to fight outside of the TUF house. Take all the cameras and that big mansion out of the equation, and I'm going to have his number a lot more times than not. Oh well, on to the next one.

I know Juan and I had our moments on the show, but I do wish him the best. I wish all my castmates the best, really. It's been an honor to share this experience with them, and I'm going to have a lot of fond memories from my time on the show. Hopefully they have fond memories of yours truly.