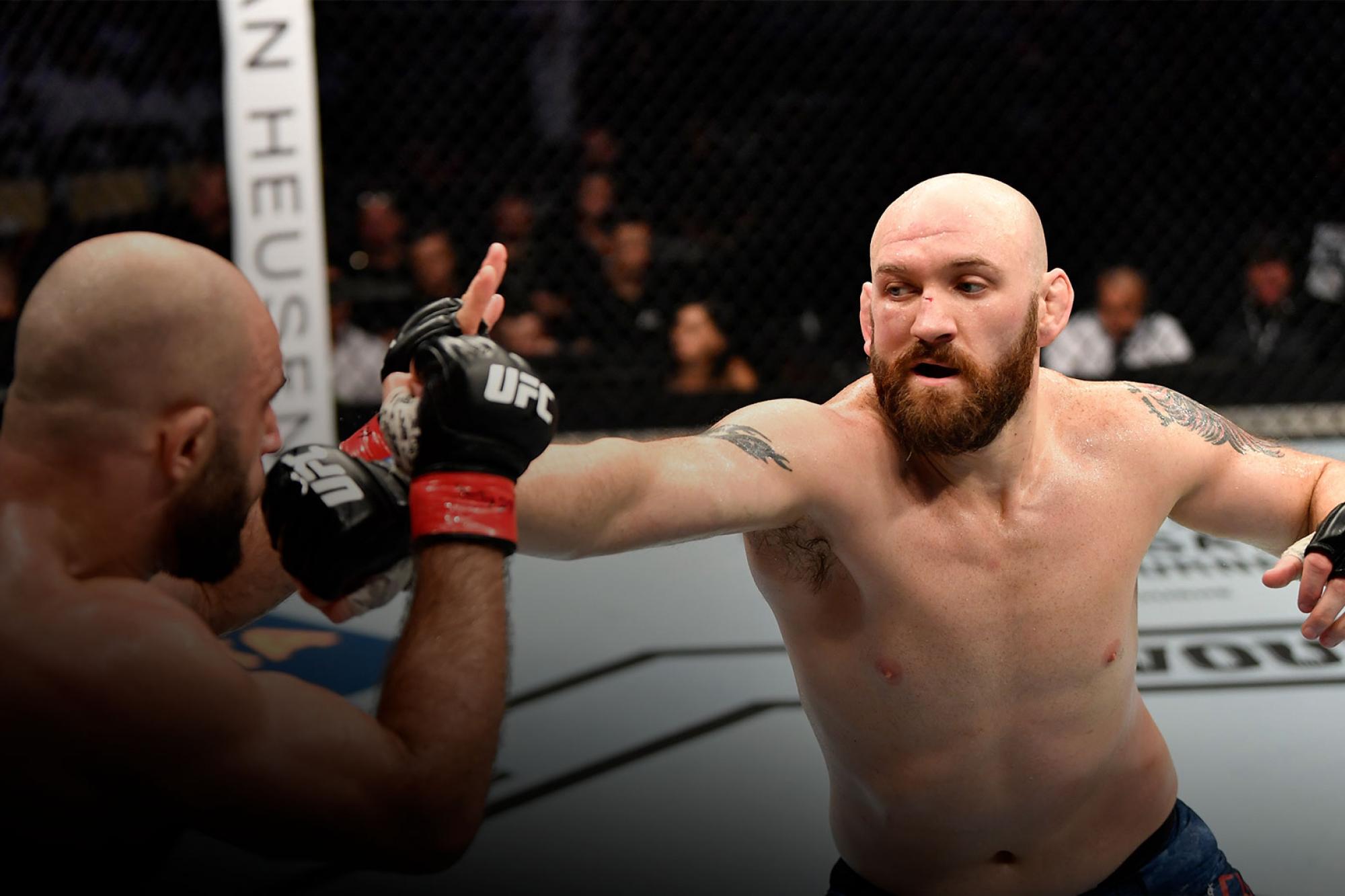 Zak Cummings Out To Rid The Taste Of Defeat

It’s been over a year since Zak Cummings stepped in the Octagon.

On August 29, he will finally have the chance to put his loss to Akhmedov behind him.

“I hate losing, like I really hate it,” Cummings told UFC.com. “I fell a little short in my fight with Omari and it was definitely a fight that I should have won. I think about that fight all the time and I definitely look forward to getting a win and getting rid of that taste of defeat.”

Prior to UFC 242, Cummings’s return to middleweight had been a successful one, as the Kansas City fighter put together back-to-back victories over Trevor Smith and Trevin Giles. He believes that his skill set is better suited at 185 pounds and that he has what it takes to finish his opponents in the division. 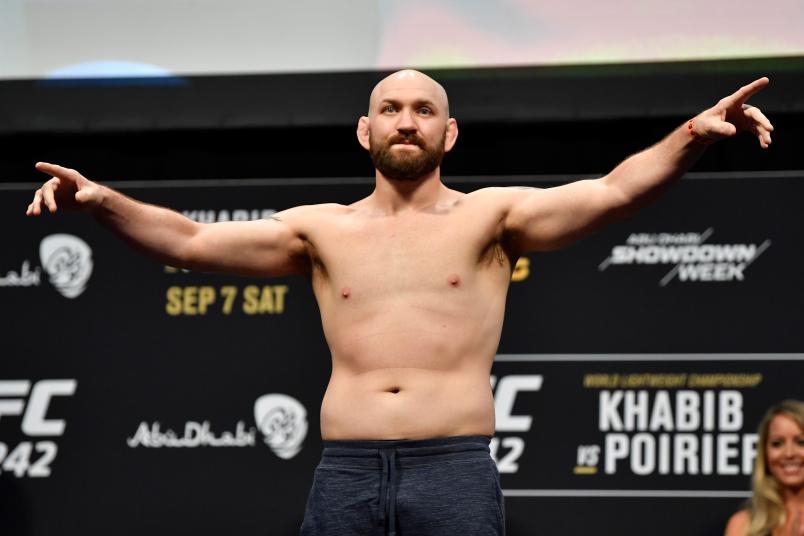 Cummings’ next challenge comes in the form of Italy’s Alessio Di Chirico at UFC Vegas 8, and even though he’s excited for the bout, he’s wary of the uncertainties of fight week.

“Honestly I’m not excited about being able to fight until I’m locked in the cage with another person,” Cummings said. “There are so many issues and so many unknowns that happen until the fight actually happens. Off the wall craziness, like Trevin Giles passing out last month. It’s a different fight week of emotions and I’m trying not to let the emotions go too much. Everything is kind of on ‘idle.’”

Despite his cautious approach, Cummings quickly adds that he’s “ready to go” and that he loves the matchup with Di Chirico.

“I actually corned Julian Marquez for his fight with Alessio so I feel like I’ve had a pretty close up look at him. He’s pretty solid everywhere and he’s hard to finish,” Cummings said. “I’m a finisher, though. That’s what I do, and since he’s a tough guy to put away, I look forward to doing what others haven’t been able to do.”

Cummings has finished five of his eight UFC wins, four via submission. The Brazilian jiu-jitsu black belt sees his ground game as a major style advantage for him against Di Chirico and he plans to utilize those skills if need be.

And while the 36-year-old expects he can take advantage of Di Chirico on the mat, the veteran in him won’t force a finish.

“I learned as a young kid that if I tried to hit a home run every time I swung that I’d strike out. Even though the ground game is the easier option, if I force it then it won’t work,” Cummings said. “Most of the time I’m looking to use my striking to set up the ground game. I know I have all the finishing methods available in this fight and I’m excited to see where the fight takes me.”

Cummings laughs before adding, “I’m not getting any younger, so let’s get in and let’s get out. I was excited for wars when I was younger but now I’m always looking to take care of business as fast as possible.”